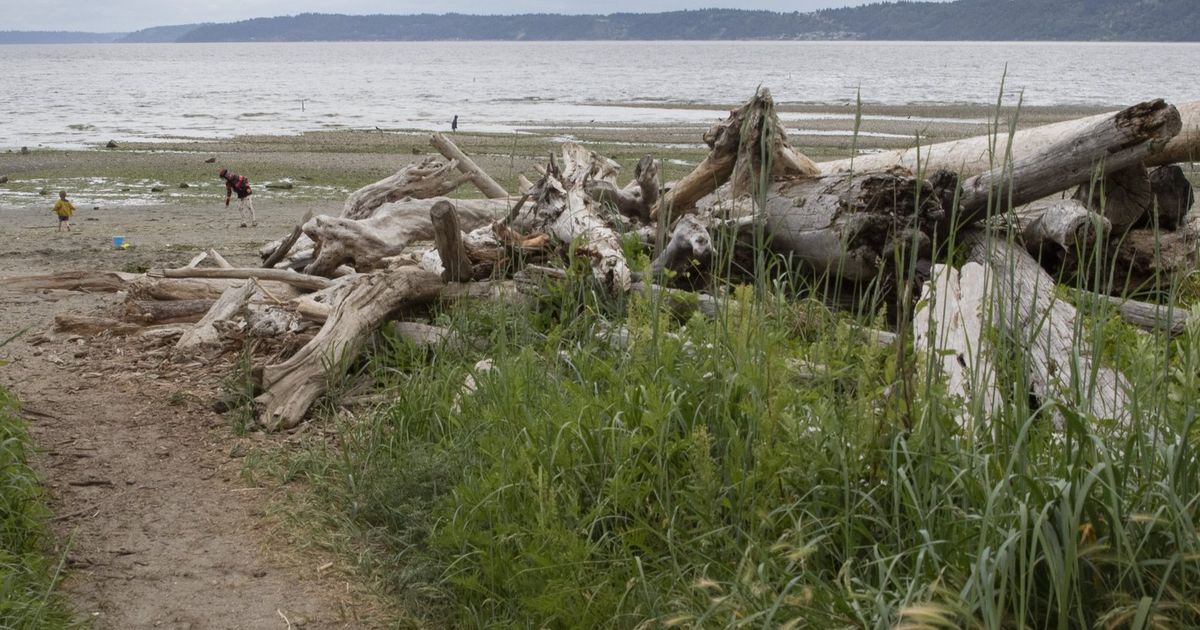 WA State Parks sees an increase in campsite use

Did you decide to take advantage of Washington’s spectacular natural beauty last year and reserve a campground, cabin, or yurt at one of our state parks?

If so, you weren’t alone.

Use of campsites and other facilities at state-owned parks increased in 2021, according to data from Washington State Parks. The number of overnight stays last year was around 812,000, up nearly 114,000, or 16%, from 2019, before the pandemic took hold.

The data doesn’t tell us what explains the spike, but it seems likely that with the pandemic still raging, many people don’t feel comfortable flying or traveling anywhere crowded. While some have opted for a “staycation”, others have sought safer outdoor alternatives like camping.

At the start of the pandemic, camping declined as many facilities were closed due to pandemic closures. Overnight stays at state park facilities totaled 617,000, down 12% from 2019.

But with most facilities reopening in 2021, overnight stays have soared.

“We always remind people to pack what they pack, to follow all park rules, to have a backup plan in case the park they wish to visit is crowded, to check our website before leaving for important alerts and being courteous to our staff who do a great job serving our parks and our visitors,” McCarthy wrote in an email.

Visitors can book campgrounds and other facilities year-round, although there is less demand during the winter months, as you might expect. Prices are higher during peak summer months.

The campground with the highest occupancy rate last year was Fort Worden State Park in Port Townsend, with approximately 86% of available nights booked. Grayland Beach State Park in Pacific County was the second most popular campsite, with 83% occupancy.

Saltwater State Park in Des Moines ranked third at 79%. Located between Seattle and Tacoma and just two miles from I-5, the location may be part of the reason for this campground’s popularity.

After campsites, the most popular facilities for overnight stays were cabins and yurts. Washington State Parks offers these covered accommodations — and even some vacation homes — for those who want to enjoy the comforts of home while camping. Overnight stays in each of these categories grew at a faster rate than campsites from 2019 to 2021, and stays at vacation homes more than doubled.

Twenty-one state parks have furnished log cabins that can accommodate four to six people. There were nearly 23,000 cabin stays in 2021, not including cabins at Cama Beach, up 28% from 2019.

At seven state parks, visitors can rent yurts, which are semi-circular dome tents made of heavy-duty canvas that sleep up to five people. There were nearly 11,000 overnight stays in yurts last year, up 19% from 2019.

Washington State Parks offer other types of facilities, including marinas where boat owners can dock at night. There were around 8,000 moorings in 2021, up 21% from 2019. Group campsites, for large groups of people, were closed for most of 2020. Last year, the numbers bounced back to around the same levels as in 2019, with nearly 4,200 stays.

The only property type where overnight stays dropped significantly since 2019 were retreat centers, down nearly 100%. But there’s a simple explanation: Retreat centers, which accommodate large groups, were closed due to the pandemic until Memorial Day weekend this year.