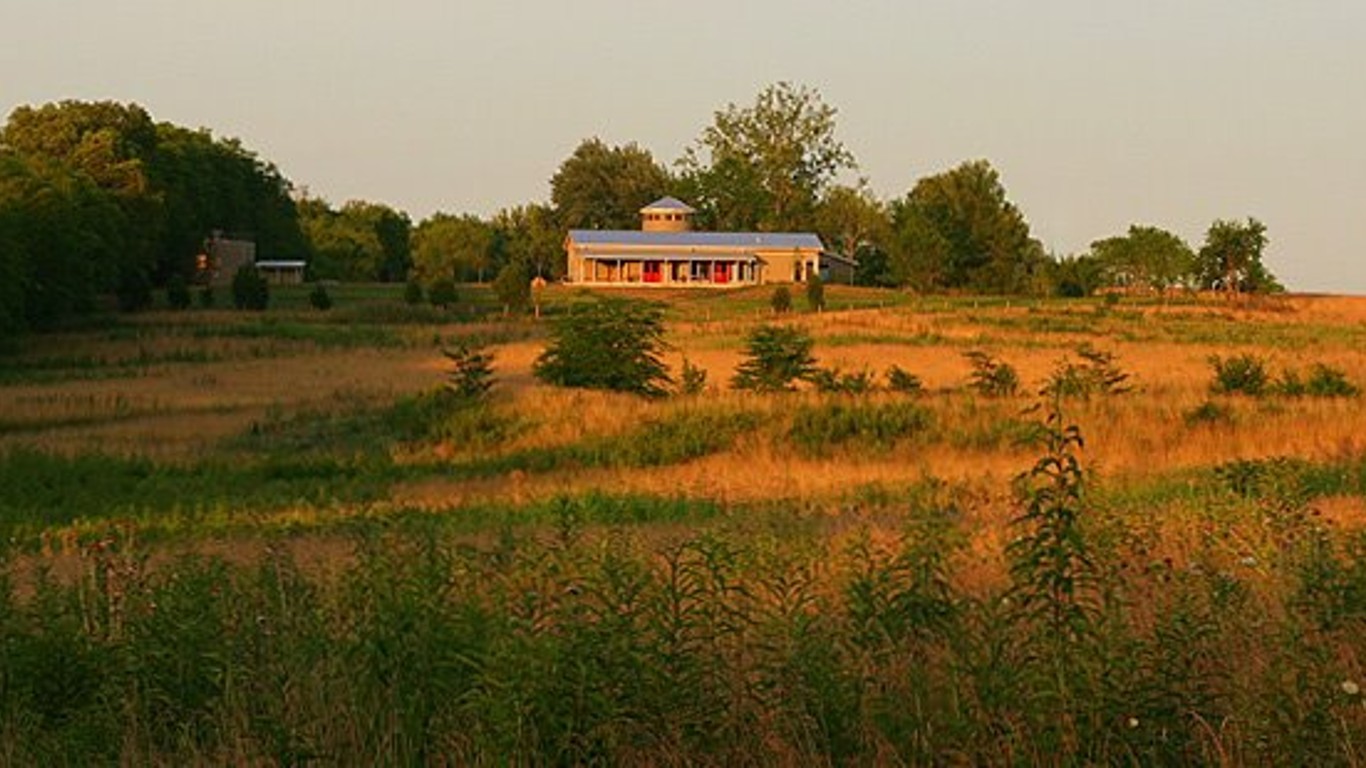 The worst parks in the city for allergy sufferers – 24/7 Wall St.

With the onset of summer, people yearn to be outdoors for picnicking, playing sports, fishing, or hiking, among many other activities. But for some of us, summer can be brutal because of hay fever, an allergic reaction to pollen – the grains or tiny seeds of flowering plants, trees and grasses, which can be carried by the wind. The reaction may manifest as itchy skin, watery eyes and sneezing. The condition, also called allergic rhinitis or nasal allergies, can be particularly acute in a handful of states.

To find the 20 worst city parks for hay fever sufferers, 24/7 Wall St. listed the worst parks based on the report. Seasonal Allergies: The Best and Worst Parks for Hay Fever Sufferers from YorkTest, a UK health and wellness company. YorkTest used the Trust for Public Land’s list of 150 largest city parks across the United States and analyzed expected grass pollen levels in each geographic area over a five-day period using the pollen application. The parks were ranked according to the average pollen level in grass pollen grains per cubic meter for the five-day period.

Hay fever symptoms usually begin after a person is exposed to the allergen. Allergens can be tree, grass and ragweed pollen (although grass pollen is more common in the summer), as well as dust mites and cockroach droppings, pet dander, indoor and outdoor fungus and mold spores. (Here are the worst cities for people with weed allergies.)

Allergens can trigger the immune system, which mistakenly identifies harmless airborne substances as harmful. In response, the immune system generates antibodies to protect itself against the allergen. Antibodies signal blood vessels to dilate and generate inflammatory chemicals, such as histamine. It is this reaction that causes the common symptoms of hay fever such as runny nose, watery eyes, itching, red eyes, sneezing, coughing, itchy nose and roof of mouth or throat and swelling of the skin under the eyes.

According to the Centers for Disease Control and Prevention, there are approximately 19 million people with hay fever in the United States. It would be better if they avoided the South – 18 of the 20 parks on the list are in the Southern states. Tennessee is ground zero for hay fever.

YorkTest found that nine parks in Nashville, Tennessee are among the most likely to have the highest pollen counts. Besides Tennessee, North Carolina can be tough for those with hay fever. Tar Heel State has three parks on the list. Texas, Arkansas and Kentucky each have two parks on the list. (Also see, America’s Most Visited City Parks.)

Investing in real estate helps diversify your portfolio. But expanding your horizons can come with additional costs. If you are an investor looking to minimize your expenses, consider checking out online brokers. They often offer low investment fees, which helps you maximize your profits.