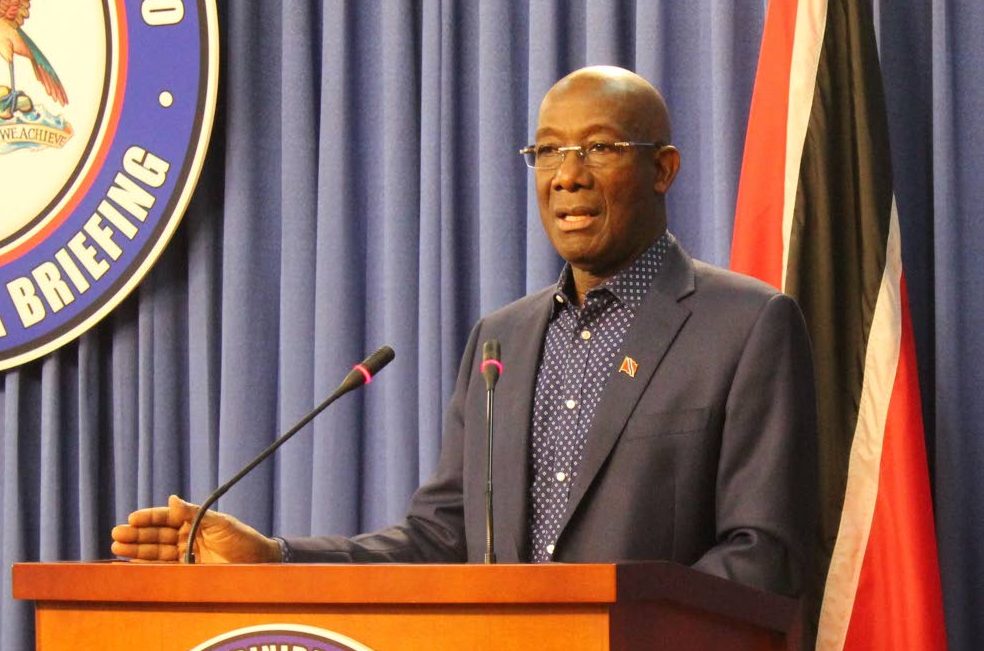 The ban on outdoor activities remains until July 4

By: Jon C. Rosier
In: Outdoor activities
With: 0 Comments

On Saturday, the prime minister announced the current restrictions that have shut down most activities and the public sector will remain in place until July 4.

Dr Rowley’s announcement came as the House of Representatives met on Monday to extend the state of emergency by 90 days.

â€œWhen we go to Parliament tomorrow (Monday), we will take the 90 days that the law allows, but that does not mean that we will be in this situation for 90 days. We will revoke it as soon as it is a prudent step to take. “

On April 29, at a press conference in Tobago, Rowley ordered the closure of several lines of business until May 23. These included restaurants and bars, shopping malls, places of worship, gymnasiums and fitness centers, spas and other beauty services, casinos and betting houses. , cinemas, theaters and clubs. The public service was ordered to operate only essential services, eco-tours ended, daily flights to and from Tobago were limited to three and the sea bridge would operate at 25% of its capacity .

New restrictions were imposed on the country on May 3, when only essential outlets such as supermarkets, pharmacies, gas stations and hardware stores could remain open from 6 a.m. to 8 p.m.

Rowley said he hoped to ease restrictions by Sunday, but covid19 numbers had worsened. He hoped the intervention would be short, as he wanted the country to exit as quickly as possible. However, this decision would be guided by the daily situation in the country.