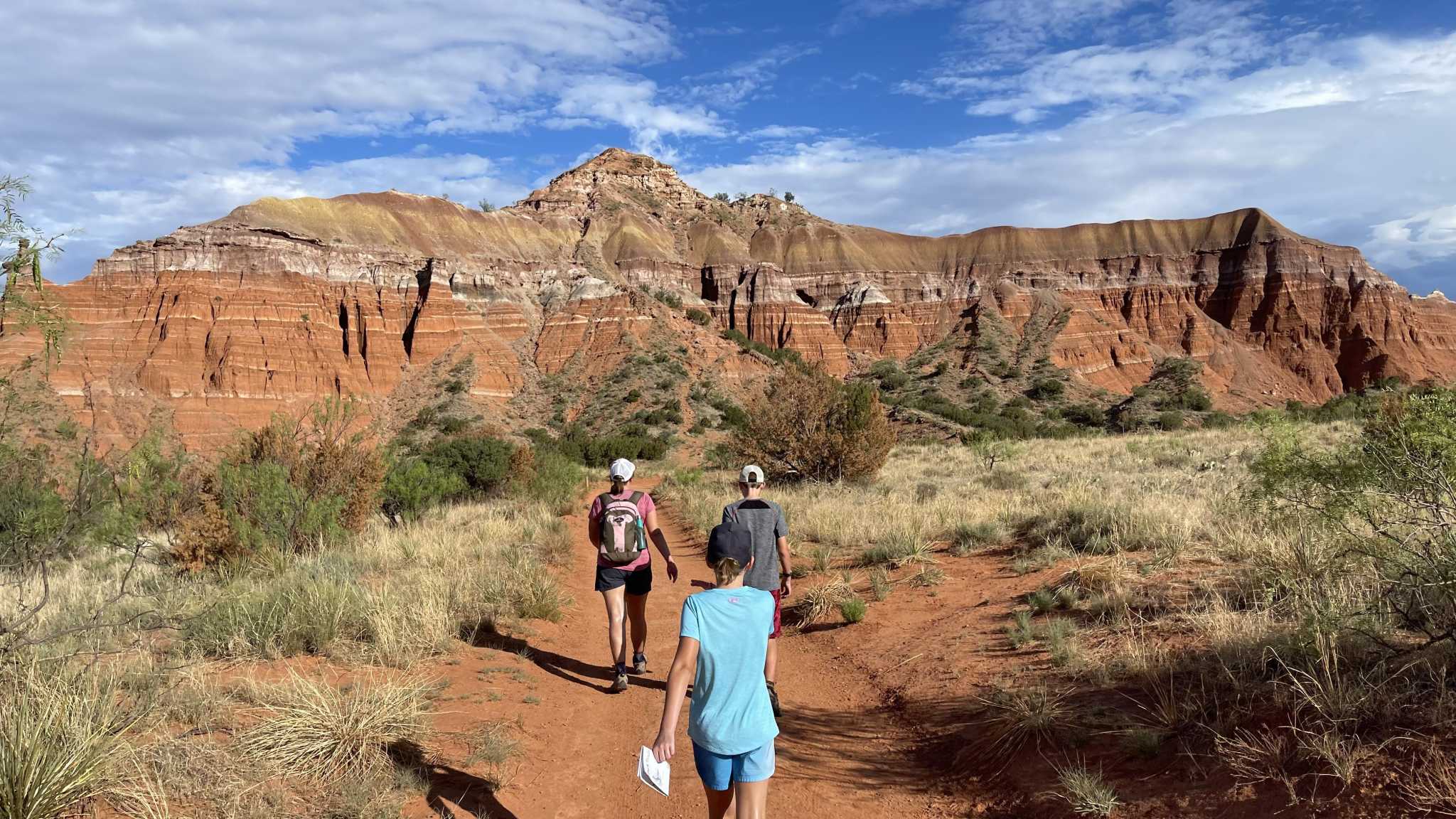 A century ago, at the end of a day’s journey, Texans would just find a spot along the road and set up camp. This tradition worked very well, until the advent of the automobile led to more and more Texans driving around, rushing and dirtying the sides of the roads.

In 1923, then governor. Pat Neff convinced the Legislature to create the State Parks Board, seeking to build formal parks and campgrounds where he hoped Texans “could go and forget the anxiety, strife, and vexation of everyday life. “. Foresighted, Governor Neff also noted that “primitive and scenic Texas places of native charm and distinctive beauty are rapidly disappearing” and should be preserved.

Almost 100 years later, Texas now has an incredible system of state parks that preserve some of the most beautiful places in our state. Each year, millions of Texans visit our parks to get away from it all by camping, hiking, fishing, hunting, and spending time with family and friends in the great outdoors. Our state parks, from Brazos Bend to Big Bend Ranch, also protect critical wildlife habitat and sources of drinking water and drive a thriving outdoor recreation industry.

Unfortunately, as the state expands rapidly, our park system is packed and struggling to keep up with public demand for recreation. A new report from the Environment Texas Research and Policy Center that I helped author finds that Texas ranks 35th in the nation for state park area per capita, with 54% fewer parks than the Florida of similar size. Insufficient parks mean that our parks too often reach capacity and have to turn people away. Booking a campsite can take months of advance planning.

And the trends observed by Governor Neff in the 1920s have only grown. The rapid growth and development of Texas’ population has transformed Texas’ iconic and beloved rural character. Between 1997 and 2017, more than 2.2 million acres of farms, ranches and forests – the equivalent of nearly 10 football fields per hour – were converted into housing estates, shopping malls and highways. Development is even encroaching on our state parks. A trail at McKinney Falls State Park in Austin is abandoned because the views are no longer spacious skies and waves of amber grain, but a sea of ​​buildings.

This transformation has wreaked havoc not only on our outlook, but also on the creatures with whom we share our state. Highway construction has fragmented habitats, killing animals as they migrate, mate and search for food. The destruction of green space limits where animals can roam and increases competition for critical habitat, reducing population sizes and jeopardizing the future of our animals. Extinction threatens 221 species here in Texas, including the horned lizard and golden-cheeked warbler, largely due to habitat loss.

Texans love our state parks. After the pandemic restrictions were lifted, we longed to be outdoors and went to our state parks in record numbers. And when Proposition 5, a constitutional amendment to increase funding for state parks, passed, we overwhelmingly voted yes.

Prior to Proposition 5, the long-underfunded Texas Department of Parks and Wildlife regularly had to lay off staff and even consider closing state parks during lean budget years. Now, stable funding means they can provide consistent services, begin to catch up on a backlog of needed repairs to park bathrooms, sewage treatment facilities and other park infrastructure, and even have modest funding for land acquisition.

Last year, for the first time in recent memory, the Legislature earmarked $7 million for land acquisition in its two-year budget and the sales tax explosion allowed TPWD to allocate An additional $5.9 million this year to acquire parks.

And the upcoming opening of the 4,800-acre Palo Pinto Mountains State Park west of Fort Worth — the first new state park in a decade — will help ease some of the pressure. But according to a 2001 Texas Tech study, Texas needs to add more than a million acres of state parks by 2030 to ensure we can preserve our state’s special places for future generations to enjoy. enjoy it and to protect critical wildlife habitat. This will require a significant investment on the part of the State.

The good news is that the state is doing very well financially, and when the Legislative Assembly reconvenes next year, policymakers will decide how to spend a $27 billion surplus. A poll conducted by Texas 2036 in August 2021 found that 68% of Texans (including 61% Republicans, 75% Democrats, and 69% Independents) support the $1 billion investment to build new parks. State and improve existing parks.

One hundred years after the creation of our state park system, we must increase our investment for the next century to ensure that our grandchildren and great-grandchildren have abundant and beautiful places to rest, play and discover the magnificent natural beauty of our state – before they are lost. still.

Luke Metzger is the executive director of Environment Texas, a nonprofit that advocates for clean air and water, parks and wildlife, and a livable climate.

2022-08-26
Previous Post: Five Outdoor Activities To Do Around Spokane Over Labor Day Weekend | Sports
Next Post: Go to the Park: Many Outdoor Programs Offered at Area Parks | Way of life