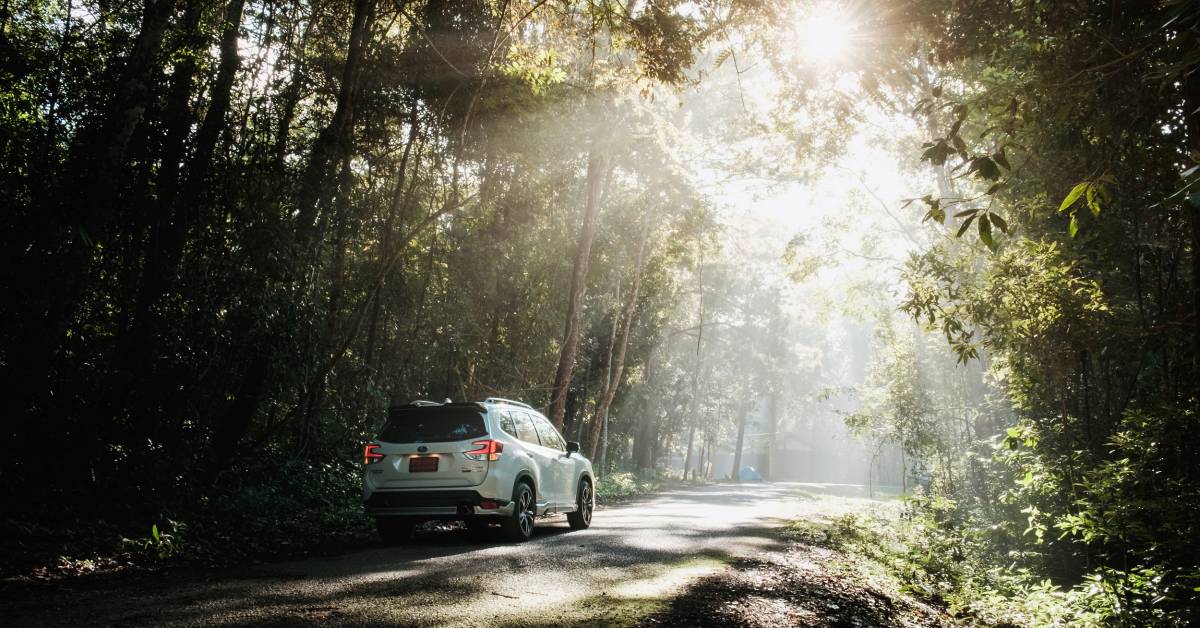 As a major corporate donor, Subaru has already provided significant support to the National Park Foundation. Now, the automaker is announcing that it will sponsor FPN’s outdoor exploration, parks of the future, and resilience and sustainability initiatives.

While dollar amounts are not being disclosed, there is reason to believe Subaru’s involvement will give the programs a big boost. In addition to its MFN commitments, Subaru has also donated $ 68 million to other organizations working to conserve national parks.

This is another indication that the brand is serious about its commitment to sustainability. With nonprofit partnerships with people like Leaves no trace, his programs understand to replant half a million trees to help relieve this summer’s wildfires in California. Support from the National Forest Foundation recently expanded this effort to include an additional half a million trees in Washington, Idaho and Oregon.

After 2 years of fruitful efforts in California, Subaru will develop its reforestation project in Idaho, Oregon and Washington State. Read moreâ€¦

For its new sponsorships, the brand says it will build on the experience gained from past initiatives such as Don’t feed landfills, which disposed of 16 million pounds of national park waste from landfills.

Subaru’s plans for its news National park foundation sponsorships include the following:

Brand support for FNP follows announcement of true zero emissions launch 2022 Solterra EV. Subaru envisions the SUV as the adventure vehicle of the future, designed to facilitate exploration without damaging the environment, which seems perfect for trips to national parks.

â€œSubaru owners have a deep connection to national parks and we are committed to protecting them. As long-time partners of the National Park Foundation, we are proud to renew our commitment to supporting national parks by helping to apply our sustainability expertise, preserving these pieces of American history for many years to come. future adventures.