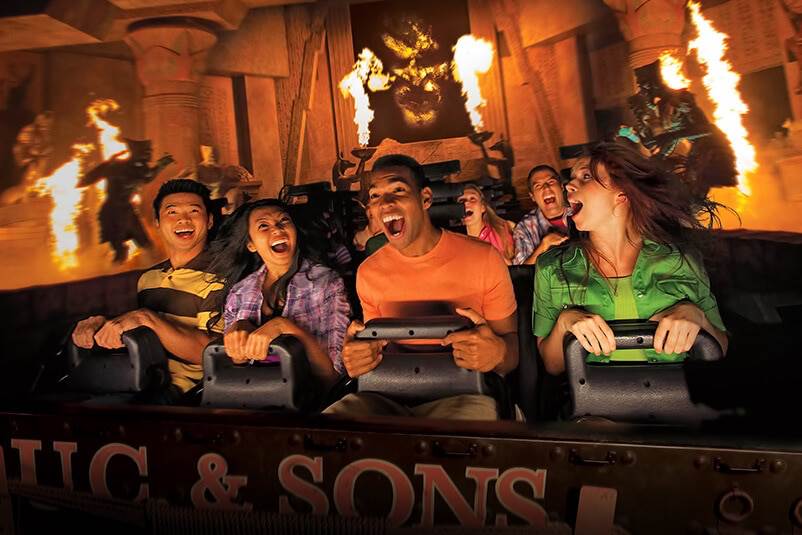 Six spooky roller coasters at theme parks across the US

We are well into the spookiest time of the year, Halloween season, so I thought it would be fun to run through a list of some of the scariest roller coasters to be found in the States United, past and present.

Revenge of the Mummy: The Ride – Universal Parks

The granddaddy of all spooky roller coasters has got to be Revenge of the Mummy: The Ride at various Universal parks. The attraction effortlessly brings the scary end of the 90s Mummy movies to life. While the version in Hollywood is fun, the version in Orlando really throws it all at you. Things start with a dark and spooky section, with animatronics, fire effects, and spooky statues popping up out of nowhere. It then leads to a thrilling rollercoaster, with multiple launches, backward moments, and even a fake ending. Imhotep never fails to freak me out! And while it doesn’t necessarily match the vibe of the attraction, the scene at Brendan Fraiser’s cafe right at the end of the ride is truly iconic. 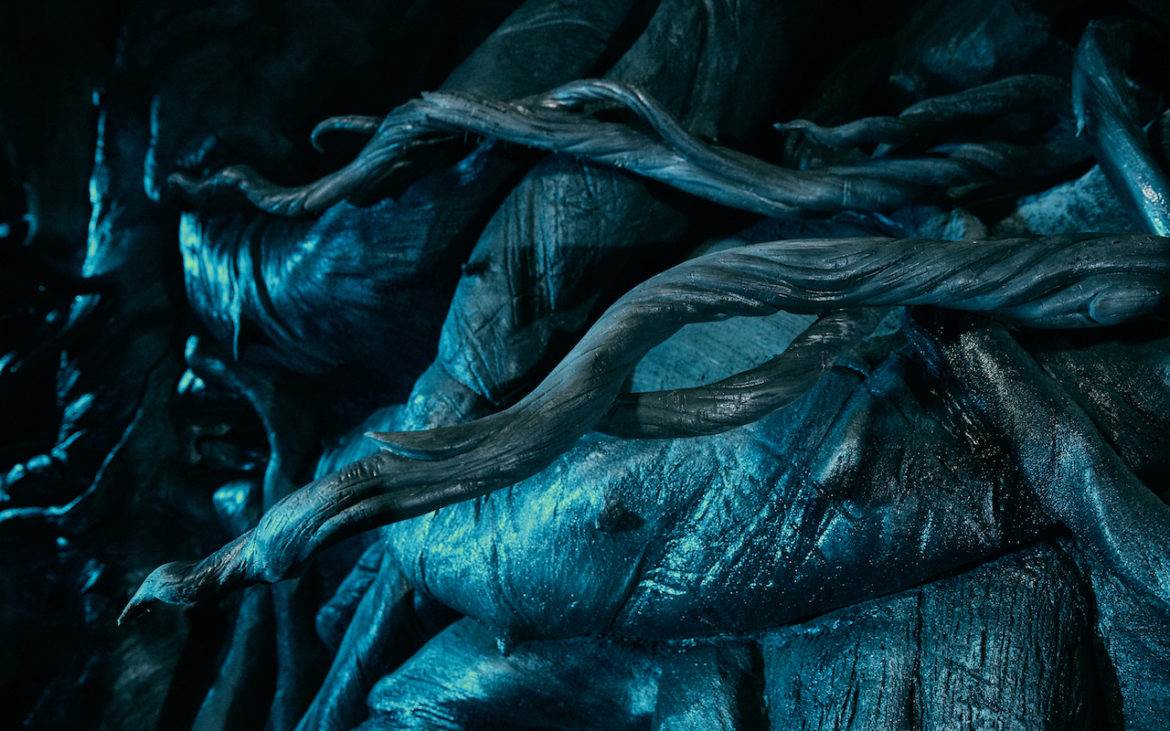 Most of Hagrid’s Magical Creatures Motorbike Adventures have a fun, yet typical Hagrid vibe. Harry Potter, there is a part that leans a bit more towards darkness. This would of course be the part where you would become entangled in Devil’s Snare. What was an exterior coaster has now gone inside for a spooky and atmospheric show scene. This scene, aside from being just a little spooky, also provides one of the attraction’s best surprises (which I won’t spoil here). 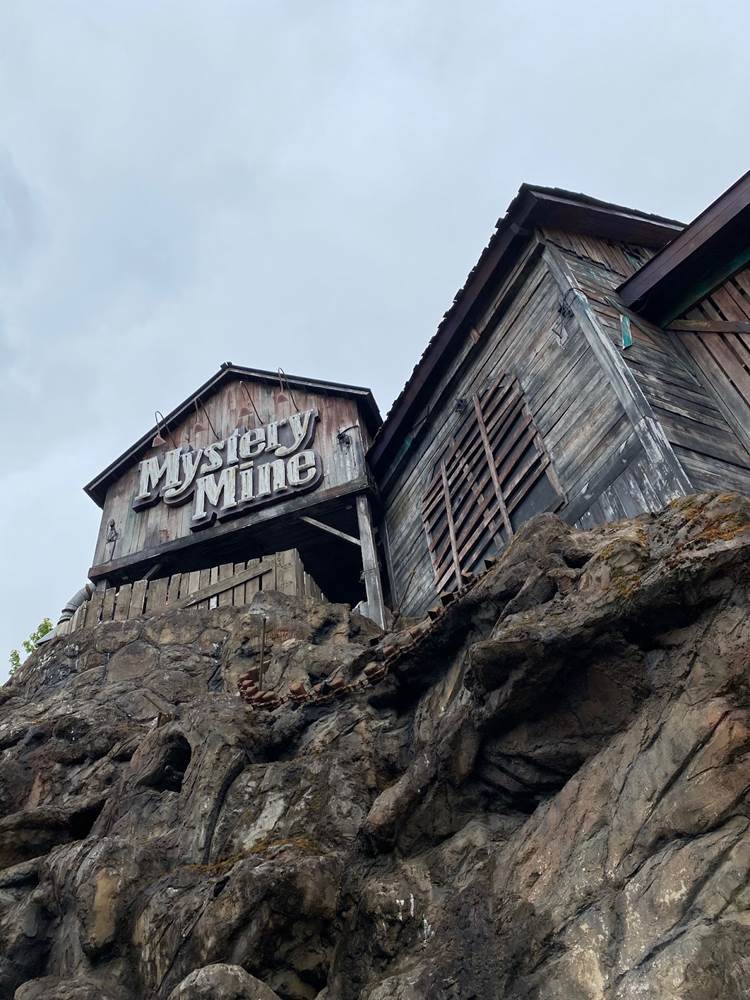 A mysterious mine awaits the riders, who are taunted by the creepy but instantly catchy music playing nearby. Now, I will admit that the ride is a little rough, mainly due to the bulky straps on the shoulder. However, the theming of this ride is absolutely amazing! I don’t want to say too much because that would really spoil the real surprises in there. The first half of the ride is quite fun, starting with an atmospheric section before the first climb. But from the second hill is where this ride gets really amazing. If you can avoid the slight headbutts, then Mystery Mine is honestly one of the best coasters out there. 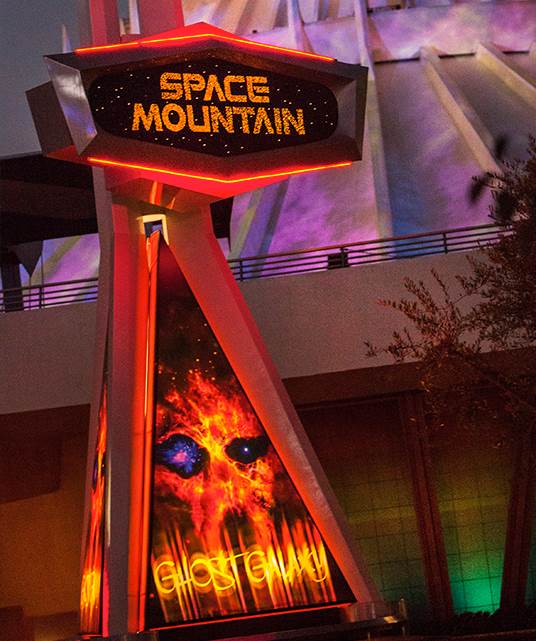 ghost galaxy was a Halloween overlay of space mountain at a time Disneyland and Hong Kong Disneyland, which operated at Anaheim Park until 2018. This overlay, originally created for Hong Kong, was probably one of the scariest things ever to be installed at a Disney park (despite the ‘Alien Encounter, of course). As guests approached the attraction and walked through the queue, they were bombarded with signs warning of the intense nature of the attraction. Now, compared to the stuff you’ll find at just about every other theme park during the Halloween season, Ghost Galaxy was pretty tame. However, by Disney standards, it was actually pretty scary. Throughout the attraction, you would be chased by a ghostly nebula, timed with a spooky soundtrack. It really was a brilliant way to give Space Mountain an overlay for the season, without taking away from what the attraction is. For my part, I hope that this, or something similar, will come back one day!

The Legend / The Raven – Holiday World 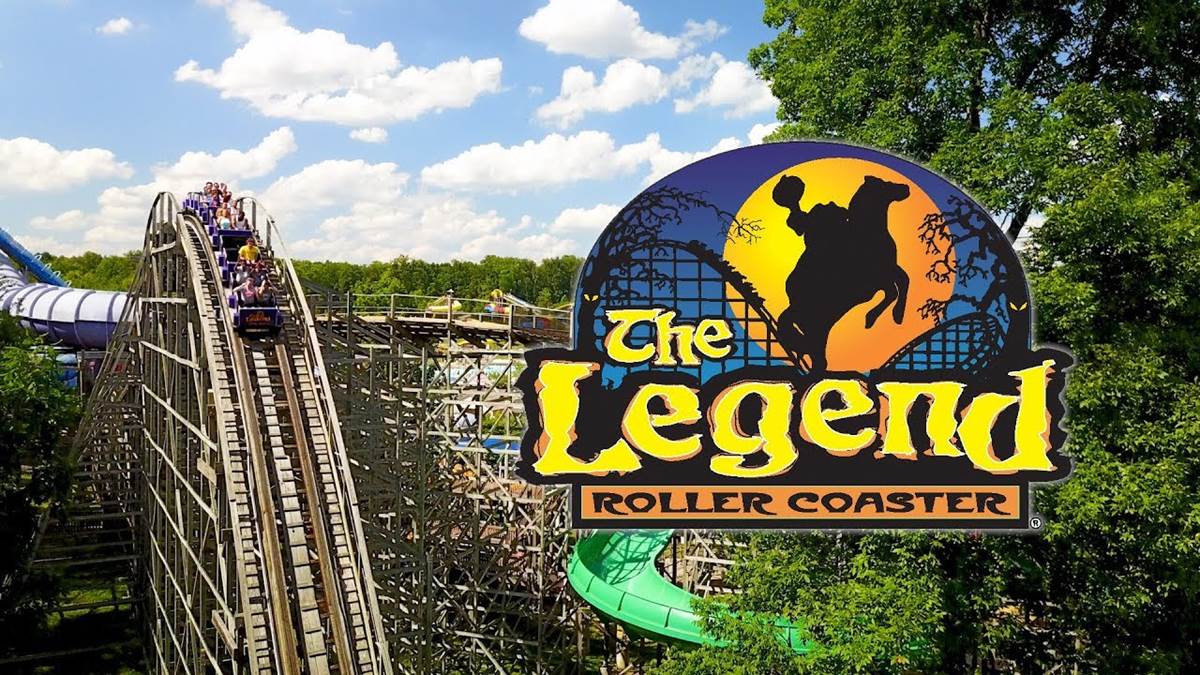 Okay, so these are definitely two different coasters, but they share a lot of similarities. For those unaware, Holiday World is a holiday-themed park located in Santa Claus, Indiana. Originally opened as Santa Claus Land in 1946, the park has expanded over the years to accommodate other American holidays, such as Halloween, Thanksgiving, and the 4th of July. The Halloween section of the park features two wooden roller coasters, themed after creepy literary classics—The Legend, themed after The Legend of Sleepy Hollow, and The Raven, based on Edgar Allan Poe’s poem of the same name. While none of the rides themselves are themed, they feature wooded locations, as well as lightly themed station buildings. The Legend Station is themed around Ichabod Crane’s school, with a school bell ringing every time a train departs. Verbolten, a roller coaster at Busch Gardens Williamsburg, allows patrons to buckle up for an Autobahn ride through the Black Forest. Verbolten replaced the park’s legendary Big Bad Wolf roller coaster and actually reused some of its layout. The highlight of the attraction is a launch into a themed indoor section, themed around the German Black Forest. Three different and spooky show scenes are possible inside the building: Spirit of the Forest, Lightning Storm and The Big Bad Wolf, in a nod to the old attraction. All three end in a drop track, leading to another launch and an outside section that follows the layout of The Big Bad Wolf track. Busch Gardens Williamsburg is one of my biggest parks to visit, and Verbolten is one of my most anticipated attractions there!

Coverage for Halloween 2022 is brought to you by shopDisney