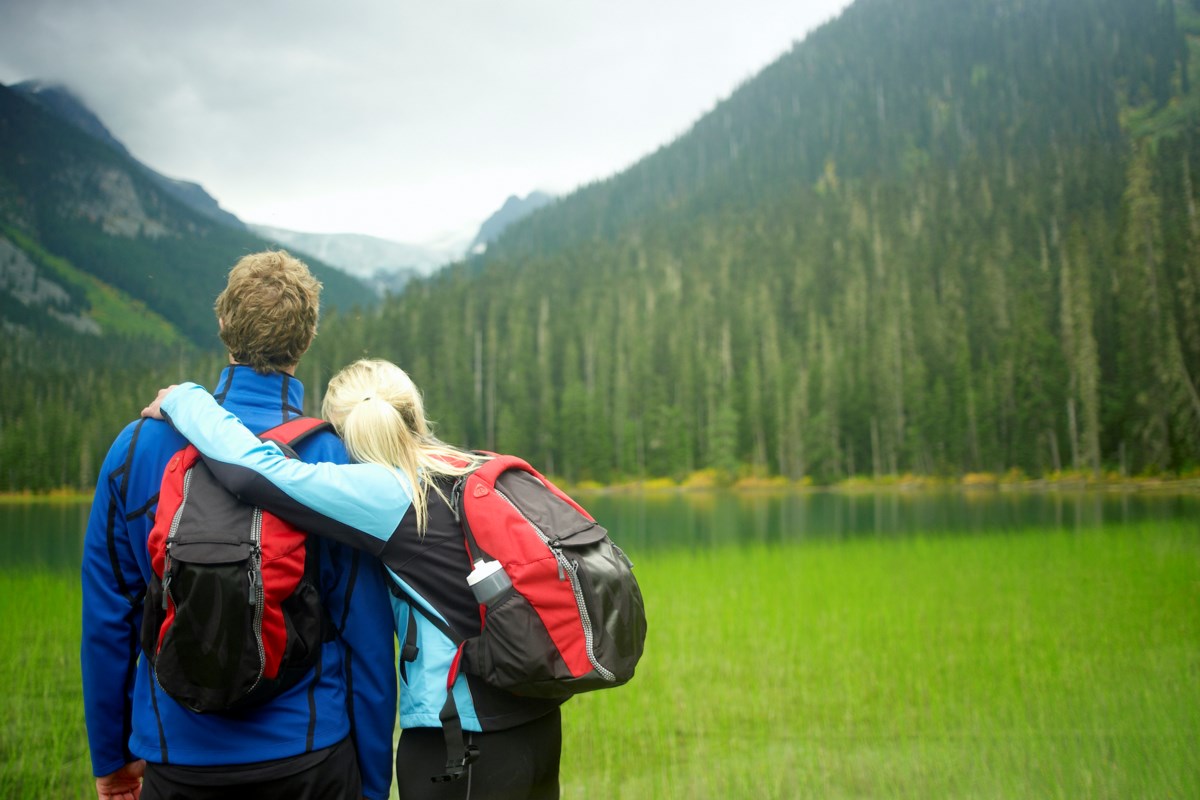 The province insists that passes are required for park management; advocates say their investigation shows users are not benefiting.

Many hikers who can’t get a BC Parks day pass to their favorite park are staying home.

This is one of the takeaways from a recent survey that stood out for Tom Ireland, chair of the Friends of Garibaldi Park Society (FOGPS) Advocacy Committee.

“I felt like it was particularly important when the original rhetoric when the day pass was first tested a few years ago was that it was something related to the pandemic. And at that time, we heard a lot of ‘You should get out; it’s a good way to take care of your mental health and your physical health,” said Ireland. “So seeing this day pass system has actually led to a lot of people staying home, really undermines that initial message.”

The FOGPS survey ended in March 2022 and garnered nearly 1,000 responses from trail users.

More than 20% of those who tried to get a day pass were unable to.

The survey found that 58% of respondents who tried unsuccessfully to get a day pass opted to stay home.

Those who failed to secure a pass and ventured out anyway often headed to WaterSprite Lake in Squamish or Wedgemount Lake in Garibaldi Provincial Park.

“The day pass system may be good at protecting potential overuse of trails in the parks where it operates, but it does nothing in the other places people go, especially when some of them are run by volunteers or even unmanaged pitches,” said Ireland.

Ultimately, the poll found that 68% of respondents do not support the day pass system in BC Parks.

The pass system was first introduced in 2020 as a solution to overcrowding at the most popular parks.

“We strongly believe that a day pass reservation system is not the right way to manage the capacity of our provincial parks, as it focuses on limiting access to our outdoor spaces, rather than creating new opportunities to increase access at a time when British Columbians desperately need it,” the Friends of Garibaldi Park Society wrote in an open letter.

The company decided to expand its investigation after seeing what its members said was bias in BC Parks’ consultation process regarding day-use passes. These comments were collected only from those who had successfully obtained a pass in 2020, they said.

The non-profit FOGPS wants BC Parks to abandon the day pass system and invest in trails instead.

“We think there are many ways, when you’re worried about the impact of X number of people using a given trail, to disperse those people by creating other trails, looking at the possibilities of creating loops. So obviously there’s no traffic going through the trails, which is often where you see trail widening and leveling and things like that,” Ireland said.

“We have not been able to see exactly how much the following years have been spent on the day pass system. But originally when they created it in 2020…$900,000 was spent, and that’s a lot of money. It could also help a lot of trail work.

Garibaldi Provincial Park has plenty of room for new trails, which would protect existing trails from overuse, he said.

Ireland also pointed to staffing issues in BC Parks and noted that some of the money could have bolstered park listings.

What the pass system costs

According to the Ministry of Environment and Climate Change Strategy, to which BC Parks reports, the budget for the pilot project for the 2020 summer season was $900,000, of which $675,000 was dedicated to more on-the-ground resources. , including signage, infrastructure and park augmentation. operator staffing support.

For the 2021/22 summer and winter season, the pilot project budget is estimated at approximately $1.3 million, including the implementation of the day pass at Joffre Lakes Provincial Park, the winter day pass at the Mount Seymour Provincial Parks, as well as moving to an internal day pass system that makes it easier for BC Parks to respond to feedback.

“This funding has helped improve the overall park experience for visitors, not just the day pass aspects,” a ministry spokesperson said in an email to Chief Squamish.

Ireland stressed that members of the organization are not hostile to BC parks.

“We support them as an organization. We recognize that they face challenges in achieving their mission, and our goal is to build a positive relationship with BC Parks.

Ultimately, the group says parks and trails are a public resource and provide people with a free way to get out and enjoy nature, which we’ve learned through the pandemic is at the heart of human health. .

For his part, the Ministry of Environment spokesperson said the organization appreciates groups like FOGPS working with BC Parks.

“In particular, having partnered with FOGS on collaborative projects in the past, BC Parks welcomes the opportunities presented by recreation user engagements such as theirs – and others – to learn and s to adapt to the increasingly complex challenge of finding an appropriate balance between the interests of public recreation, ecosystem integrity and Indigenous reconciliation as the desire of individuals and groups to access nature savage grows.

Another BC Parks poll to come

The ministry spokesperson said it welcomes feedback on the day pass pilots and will launch a public survey of the program this summer.

Due to feedback on previous surveys, this upcoming survey is being co-designed with support from external research and evaluation professionals and will be released with an expanded reach, to all members of the public, the gatekeeper said. word.

“With respect to the FOGS survey, BC Parks is currently reviewing its design, results and interpretation, comparing it to survey best practices before making the decision to include it in our Day Use program feedback. Pass,” the spokesperson said.

On the suggestion that BC Parks needs to build more trails, the spokesperson said the department agrees with FOGS that, in a fundamental sense, more trail infrastructure leads to more recreational capacity.

“However, this recreational capacity must be balanced with the ecological carrying capacity of the protected areas containing the trails. It is this very balance – and the demonstrated overuse and decline in conservation values ​​seen in high-use parks such as the Joffre lakes – which is the lead [ing] BC Parks to explore visitor use management interventions such as the Day Use Pass,” the spokesperson said.

The ministry spokesperson said while new for BC Parks, actively managing day-use numbers is common in other parks where demand exceeds capacity.

“If left unmanaged, overexploitation has negative impacts on ecological values ​​that make these areas special,” the spokesperson said.

“Conservation and positive recreational experiences are both very important to BC Parks, so we need to ensure that these values ​​co-exist.”

In direct response to the growing demand that BC Parks and groups like FOGS see and seek to support, over the next three years, the spokesperson noted that BC Parks is investing $21.5 million to improve outdoor recreation air, including adding new campsites and trails and upgrading facilities.

The investment is part of an $83 million increase in BC Parks’ operating and capital budgets.

In addition, $2 million in infrastructure maintenance funding is being invested in all regions of the province for projects to improve popular trails and facilities.