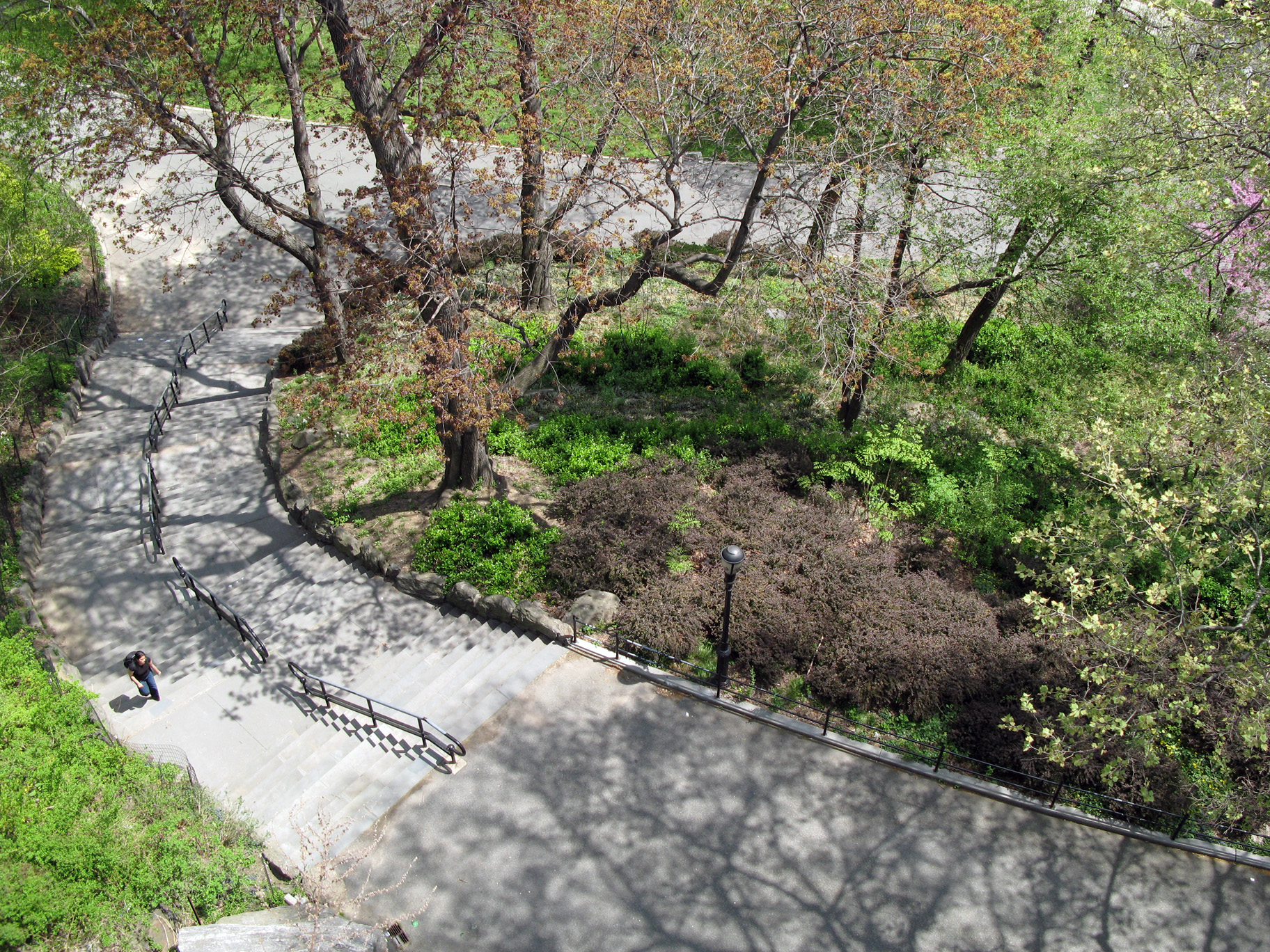 Last summer, my colleague from Columbia, Louise Rosen, and I took a trip to Brooklyn Marine Park. Marine Park was the closest neighborhood park to my childhood home in Brooklyn. Maria Carro-D’Alessandro, President of the Marine Park Alliance, and Margot Perron, Park Manager, gave us a wonderful tour of the park. When I was a kid, the park was an oval track surrounding a huge expanse of ball diamonds. Today this part of the park is still there, but now there is also a senior center, an ecological center and a beautiful waterway with wetlands literally teeming with aquatic and bird life. An area that was once a dumping ground for abandoned cars and victims of mob violence is now an incredibly beautiful, if underappreciated, part of New York’s natural landscape. According to Marine Parks Alliance website:

“Forever Wild is an initiative created by NYC Parks to preserve and protect by local law ecologically valuable lands in the five boroughs. Brooklyn’s largest park, Marine Park, has 530 acres of this protected landscape to explore. About four miles of nature trails run through the grasslands on the east side of Gerritsen Creek and other trails weave through the upland woods on the west side of the creek – all with views of the salt marsh that protects the inland from destructive storms. .

In the spring of 2023, Columbia graduate students will work with Marine Park officials and volunteers to help develop a strategy for the park’s continued development. A similar effort was undertaken for Morningside Park last spring by Kizzy-Charles Guzman, Columbia adjunct professor and New York environmental justice manager, and a team of sustainability management students. I’ve lived across from Morningside Park since 1990, and it’s a beautiful and valuable, if understaffed, resource in my neighborhood. This brings us to the main point of this piece. Our parks are consistently underfunded. They simply cannot compete for government resources with dire needs like homelessness, crime and child poverty. While the mayor hopes to dedicate 1% of the city’s budget to parks, this appears to be more of an ambitious goal than an operational reality. What we need to do is raise the city’s funds with volunteers – people power. We must contribute our brains and, if we have them, our muscles to the maintenance of our parks. Again, according to Marine Parks Alliance website:

“Contrary to popular belief, nature does not ‘take care of itself’ in urban areas. Weeds take hold, trampling and illegal dumping occur. Marine Park Alliance holds regular volunteer days to pull out invasive weeds and remove discarded trash. Thousands of volunteers are mobilizing to help combat these abuses and promote biodiversity in our grassland and marsh habitats.

Our parks need us. They need our political support, our financial contributions if we can afford it, and our work. Those of us who live in apartment buildings have limited access to outdoor space. Parks are everyone’s garden. The New York City Department of Parks and Recreation has a small budget relative to its responsibilities. According to the department’s website:

The city ​​budget allocates approximately $523 million to parks this year; the department has a total staff of 4,260, of which 3,523 are full-time positions funded by the city. New York has more green area than any other US city, but 35 other US cities have more green space per capita than the 7,087 square feet of parkland per capita enjoyed by New Yorkers.

The city’s parks and parks department need our help. While municipal government can and should do more, so should we all. Parks need more paid staff, and that will take money. Park concessions such as restaurants, entertainment, and snack bars can generate revenue to support parks, but care must be taken that parks do not become too commercial. One of the important characteristics of our parks is that they are free and that they are a place of democratization for all audiences. Unlike a commercial tape, a parent can take a child to a playpen and not have to spend any money. There are no ropes to enter the park attractions. This is not an argument against concessions, I simply advocate balance and caution when using park space for commercial purposes.

During the pandemic, the parks were our lifeline to normalcy. As we wandered in masks and socially distanced and passed locked playgrounds this horrible spring of 2020, leaves on trees sprouted and flowers bloomed in our parks. Nature didn’t know how to wear a mask and be distant, and we could see that life went on and would go on. Last week, Columbia student Isabella Noonen wrote a wonderful article titled “Morningside Park and the people who love itin Columbia University’s student magazine The Eye. Noonen observed that:

“I visited Morningside Park for the second time in mid-June, a year after moving into my apartment two blocks away. It was a second Saturday Volunteer Day, when the Friends of Morningside Park volunteers gathered at the central turtle pond for a few hours of park improvement.Despite the early hour and wet weather, Morningside Park was bustling with life.Joggers ran on the trails.Families with dogs and strollers chatted near playground equipment An enthusiastic game of basketball started on the nearby courts A ridiculous number of turtles were swimming in the pond And a few dozen of us volunteers crouched in a planter off the playground of 116th Street, picking up trash and weeding – or, in my case, desperately trying to make sure that the bits of greenery I was pulling were in fact weeds and not native plants. that I know of, the only Columbia student among the volunteers – ironic, because Friends of Morningside Park was actually founded in the 80s by a Columbia student, Thomas Kiel, who graduated from Columbia College in 1982.”

His piece presents a tremendous morningside park history which included Columbia’s silly effort in the late 1960s to build a gymnasium on a park lot. The ill-fated attempt to build this gymnasium resulted in student protests and eventually led to student takeovers of several Columbia buildings and violent eviction of those students by the NYPD. The gymnasium was never built, and in 1989 and 1990 the crater that was dug to provide a foundation for the building was converted into a pond that now houses those turtles that Isabella refers to in her writings.

In Marine Park and Morningside Park, small groups of people who love their neighborhood parks have formed nonprofit organizations to mobilize their communities and friends to help their parks. The Department of Parks and the City Parks Foundation have created Parks Partnerships to encourage the creation of park support groups. The Marine Park Alliance and Friends of Morningside Park are two of nearly seventy similar organizations in New York City. The Department of Parks website lists many of these organizations. Some, like Central Park Conservancy and Friends of the High Line, are very professional, but most are small, informal operations. All seek and organize volunteers (and money) to help out in the parks. New York has more than eight million inhabitants. Parks may not get 1% of the city’s $100 billion budget, but if 1% of the city’s 8.4 million people volunteered to work in their local park, those 84,000 people could pick up a lot of trash and weed a lot of green space. People power and sweat equity could help us start and improve all of our parks, and hopefully money would follow.