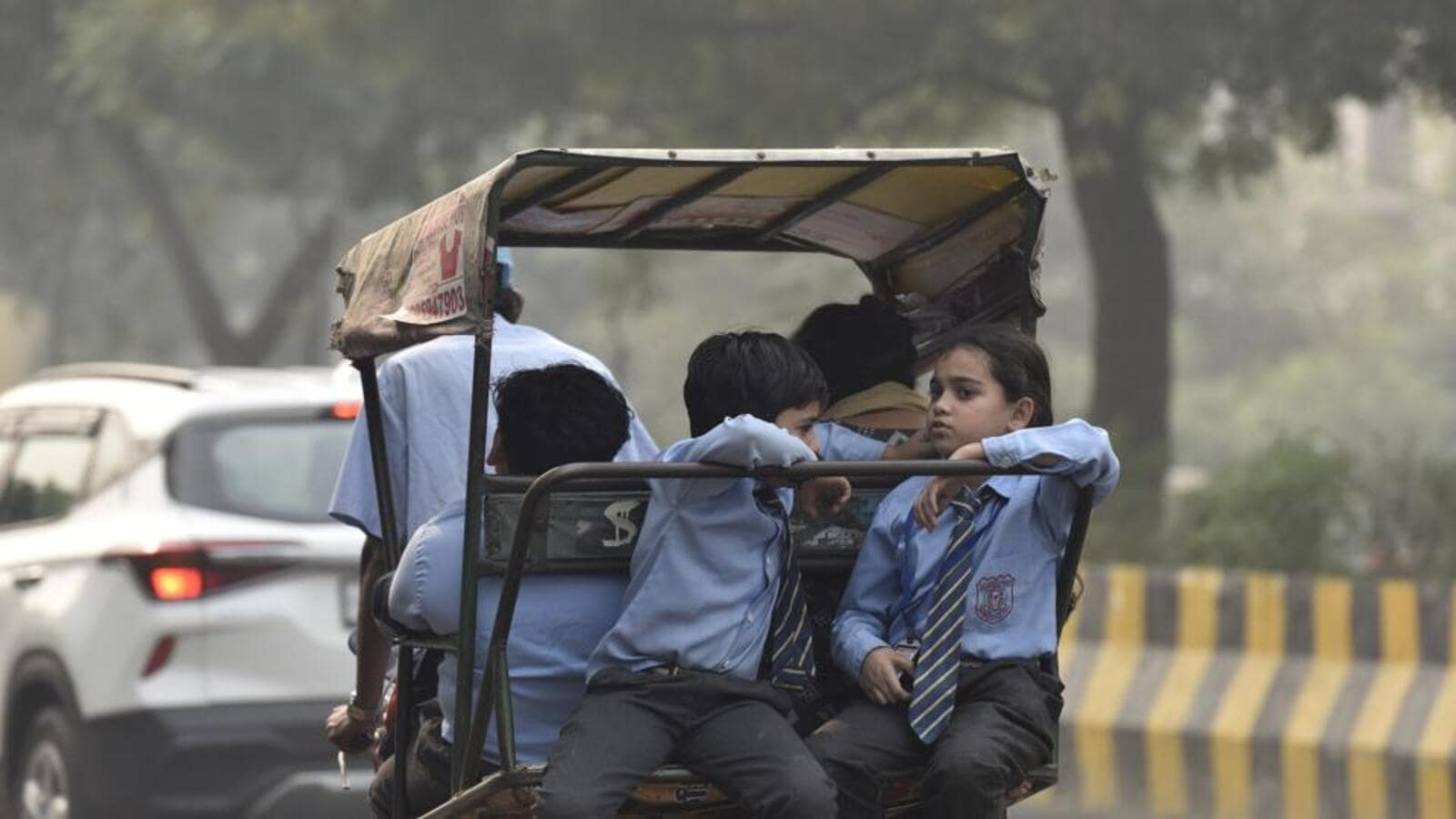 The air quality index (AQI) in Noida on Thursday was 423, the second highest in the NCR after Delhi which had an AQI of 450, both in the “severe” category. At many times of the day, the AQI in Noida also reached 500, which is the highest the AQI sensors can record. Greater Noida also recorded an AQI of 418. For the first time this season, all cities in the NCR including Noida officially recorded the AQI under the “severe” category, however, Greater Noida and Delhi had also reached a severe level on Tuesday.

Noida authority and UPPCB officials have ordered all restaurants and hotels to stop using charcoal-based tandoors now. The Authority will also take daily reports from its 12 pollution sensors installed with the ITMS cameras and increase mitigation measures in areas where the AQI is higher, officials said.

On Thursday, the Gautam Budh Nagar Parents Welfare Society (GPWS) also wrote to the district administration asking them to order schools to make masks compulsory for students in view of the high pollution levels.

Manoj Kataria, Founder of GPWS, said, “Noida’s pollution levels have steadily increased due to which children have complained of coughing and difficulty breathing, especially in the mornings when the smog is heavy. Therefore, we have written to the District Magistrate to issue an advisory or direction to schools to make masks compulsory for school children so that they can protect themselves from the dangerous air.”

The traffic police, on the other hand, have identified three places with heavy traffic and five with construction works that are causing heavy pollution and are trying to decongest these areas.

“The border areas of Chilla, Pari Chowk and Surajpur have a high volume of traffic, which leads to traffic jams. Near Parthala Chowk, Bhangel Elevated Road and Three Points along the Noida-Greater Noida Highway where underpasses are being constructed, traffic is high due to ongoing construction works. Near all these areas, we have increased deployment to ensure that vehicles continue to drive and do not add to pollution,” said Ganesh Prasad Saha, DCP Traffic, Gautam Budh Nagar.

He said measures are being taken to keep vehicles moving to avoid pollution from idling vehicles. He said that although traffic pressure near the Model Town intersection is also high, vehicles continue to move there and do not stop.

The Noida Authority has also deployed 90 sprinkler tankers and 40 anti-smog cannons, while GNIDA has deployed 20 sprinkler trucks and 12 anti-smog cannons to water the cities. The vendor supplying mechanical sweepers has also been instructed to ensure more water is used as there have been complaints of dust coming from the machine.

Meanwhile, residents say that despite high demands, virtually no action is being taken on the ground. A demolition campaign to remove encroachment was also undertaken in Sector 82 in the presence of an SDM, although such activities are prohibited under GRAP. Officials, however, said it was a court-mandated process.

“Each year the level of pollution increases and NGT orders to impose restrictions on construction activities by forcing the GRAP. Instead of restricting construction activities, authorities should strive to minimize pollution throughout the year. The restrictions also result in the unemployment of daily wage workers and other related workers, which is not good for developing countries like ours,” said SK Jain, head of the Realtors Welfare Association.

2022-11-03
Previous Post: 8 Best Outdoor Activities in Quebec
Next Post: Here are 6 parks and outdoor activities to try in Chester County