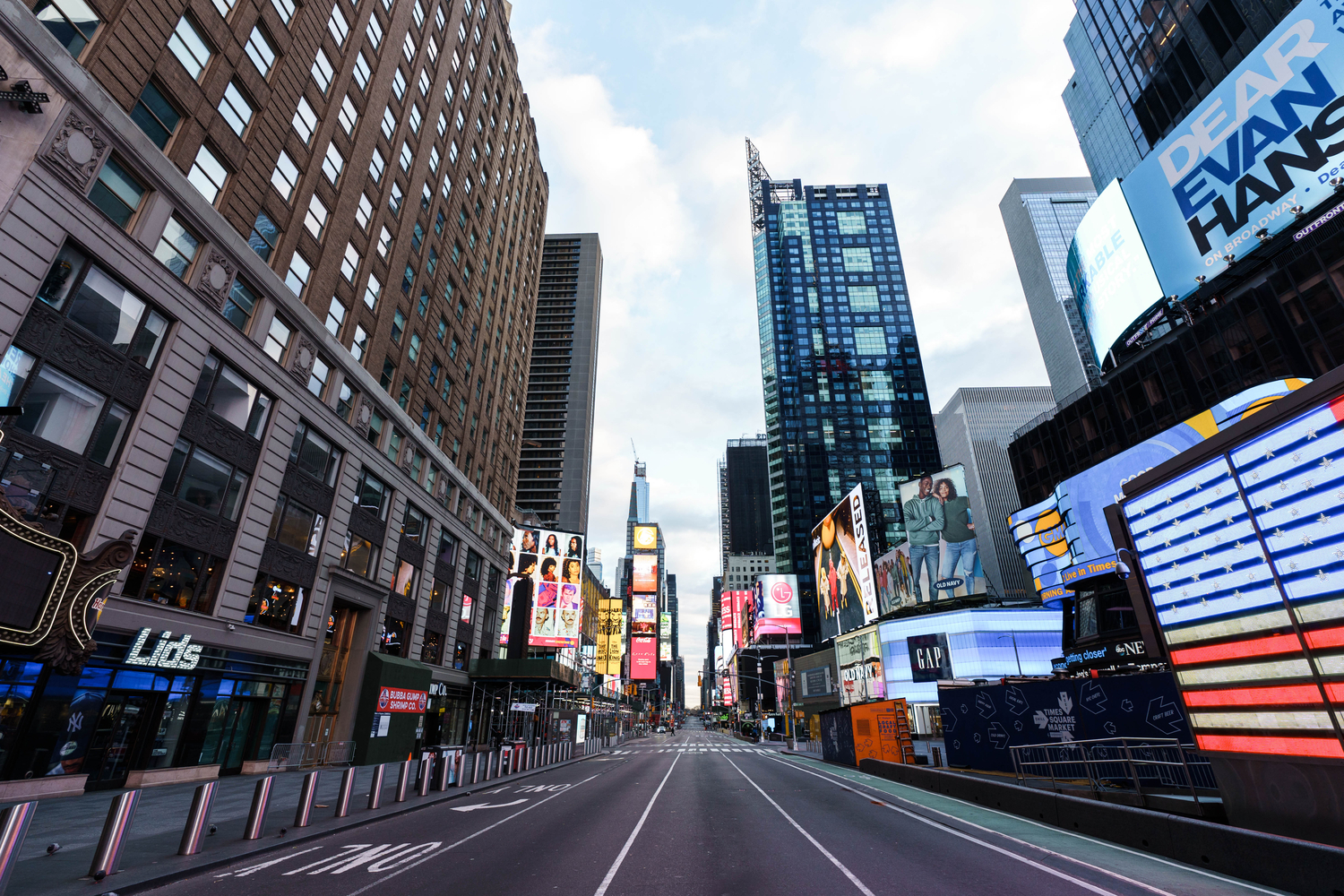 Earlier this month, New York City Mayor Bill de Blasio announced the launch of the Open Boulevards program, an initiative that would temporarily shut off automobile traffic on segments of the boulevard for several blocks, thereby expanding the space public for restaurants, cultural activities and artistic performances. The project builds on the successful Open Streets and Open Restaurants initiatives, which have transformed the city’s urban landscape to better serve diners, cyclists and pedestrians amid the pandemic.

The Open Boulevards project creates ten multi-block corridors through the city’s five districts which, in addition to a restaurant area, offer cultural activities, community programs, landscape interventions and artistic installations. In addition, the new initiative designed in partnership with the New York City Department of Transportation and the NYC & Company tourism organization also seeks to stimulate tourism activity in various locations across the city. The municipality will mark the open boulevards with light pole banners and walkways at the entrances, as well as street furniture.

New Yorkers deserve more open space than ever this summer, and Open Boulevards will be a great resource for eating, biking, and enjoying all of the vibrant cultural events our city has to offer. As we bring Open Streets: Restaurants back and make Open Streets permanent, there will be more ways than ever to make our streets work for people, not just vehicles. – Deputy mayor for operations Laura Anglin.

The health crisis has provided New York with an unexpected opportunity to roll out bold initiatives that expand public space and reduce car traffic. In the past year, in order to cope with the effects of the health crisis, New York City rolled out several initiatives that would allow the restaurant industry to continue its activity while expanding outdoor pedestrian space. The success of the Open Restaurants program has exceeded expectations, and in September of last year it was made permanent, as part of New York’s long-term stimulus program, which at the time saved around 90 000 jobs. Likewise, Open Street has now evolved into a permanent program.

The Open Boulevards is also part of the Vision Zero initiative, a broad strategy aimed at reducing the number of road fatalities to zero within ten years, a goal towards which the municipality has recently made great strides. Information on the boulevards included in the program and timetable can be found here.

News Via The official website of the city of New York.

2021-05-27
Previous Post: Best outdoor games to play with your friends and family in 2022
Next Post: 4 summer outdoor games for toddlers –