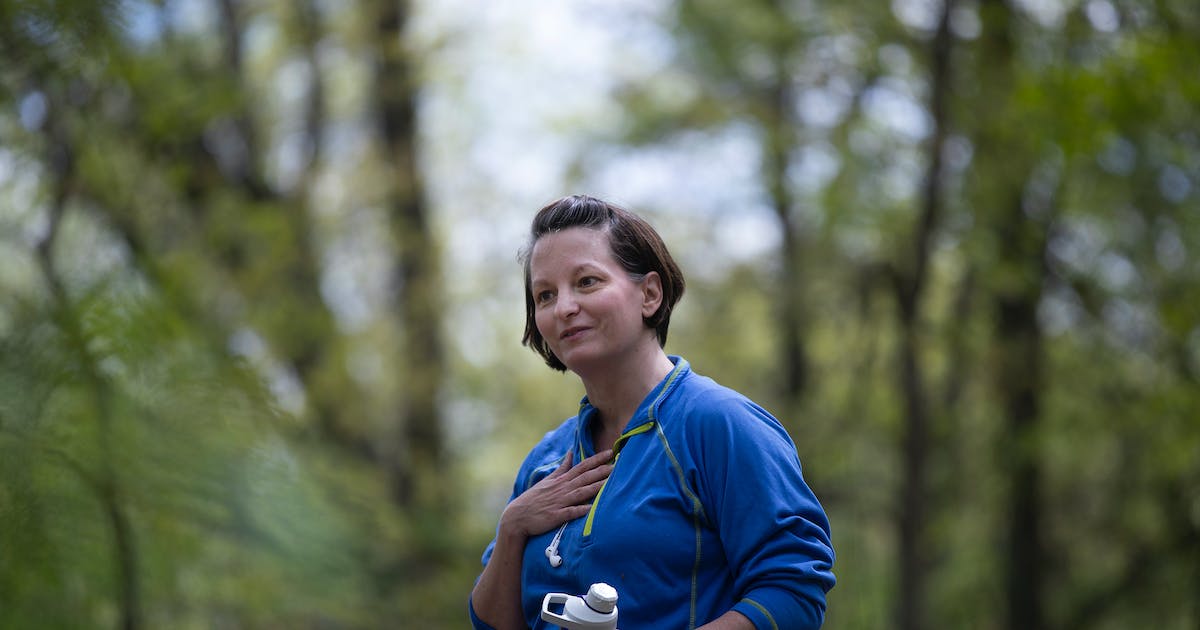 By: Jon C. Rosier
In: Outdoor parks
With: 0 Comments

A senior official in the Department of Natural Resources who oversaw Minnesota’s vast network of state parks, recreation areas and trails has accepted a new job with a nonprofit known to connect disadvantaged groups to the outdoors.

Rivers will be the executive director of Wilderness Inquiry, starting November 30. In a press release Thursday, the nonprofit said it looked forward to Rivers’ strategic planning skills and focus on “creating welcoming outdoor environments for a historically underserved audience.”

“Rivers’ passion, energy and expertise are clear,” said Ed Spencer, Chairman of the Board of Wilderness Inquiry. “She also brings a collaborative leadership style that fits perfectly with the current Wilderness Inquiry team.”

Rivers said in the press release that she was “thrilled to be a part of the journey forward.” His last day at DNR is November 29.

Wilderness Inquiry is known for outreach programs like its Canoemobile, which uses the group’s 24-foot Voyageur canoes to take young people down the Mississippi River.

Rivers’ departure will come at a time when some state parks, recreation areas and trails have never had more visitors. Some of this renewed interest has been fueled by the COVID-19 pandemic. MNR Commissioner Sarah Strommen said River’s leadership has been felt, especially through strategic planning and work on Legacy Amendment parks and trails funding, and she will be missed.

“His contributions are important,” said Strommen, who said the agency will conduct a nationwide search to find Rivers’ replacement.

Strommen said the next director will continue to push forward “the message of inclusiveness and the reality of what is happening in our parks and our trail system.”