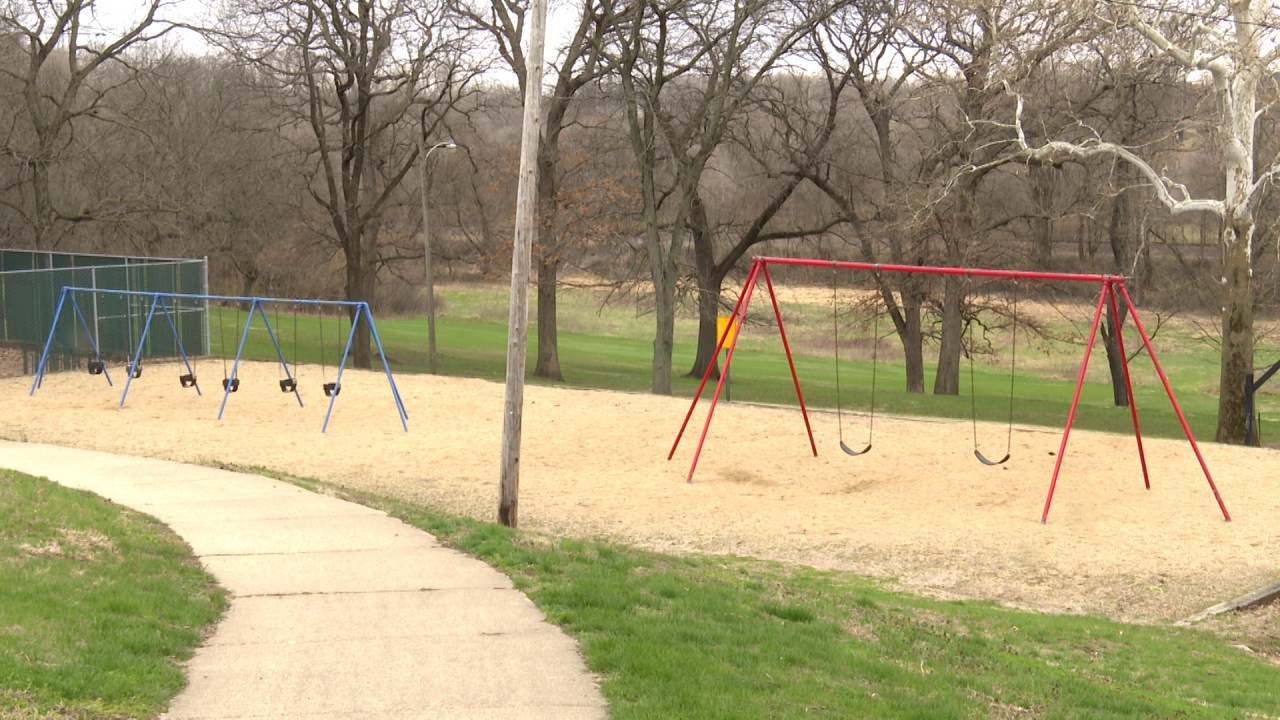 Illinois’ Open Space Land Acquisition and Development (OSLAD) program provides up to 50% of funds for a park project. Combined with local matching funds, this grant allocation will support more than $56 million in local park development projects.

Since its inception in 1987, OSLAD has invested $433.5 million in 1,816 local park projects. Its funding comes from a portion of the IL real estate transfer tax.

“Investments in our local parks are investments in our communities,” Governor Pritzker said. “Park projects not only create jobs and spur local economic development, they pave the way for a healthier, happier Illinois. Every family in our state deserves nearby access to outdoor public spaces where they can gather with friends and neighbors — and soak up the sun, too.

Four local counties will receive grants, for one project in each county.

In McLean CountyCentennial Park in Heyworth will receive $64,700 for a playground and other improvements.

Knox County will also receive a grant for the renovation of HT Custer Park in Galesburg. This project will receive $360,000.

Tazewell County will see a $400,000 investment in Phase III of East Peoria’s Levee Park, to be spent on the spray boom and amphitheater.

To finish, McDonough County will receive a grant for the development of Patton Park in the Macomb Park District. OSLAD allocated $360,000 to this project.

These four projects combined will receive a total of $1,184,700 from OSLAD.

Of the 87 parks receiving grants, 24 of them are in Cook County.