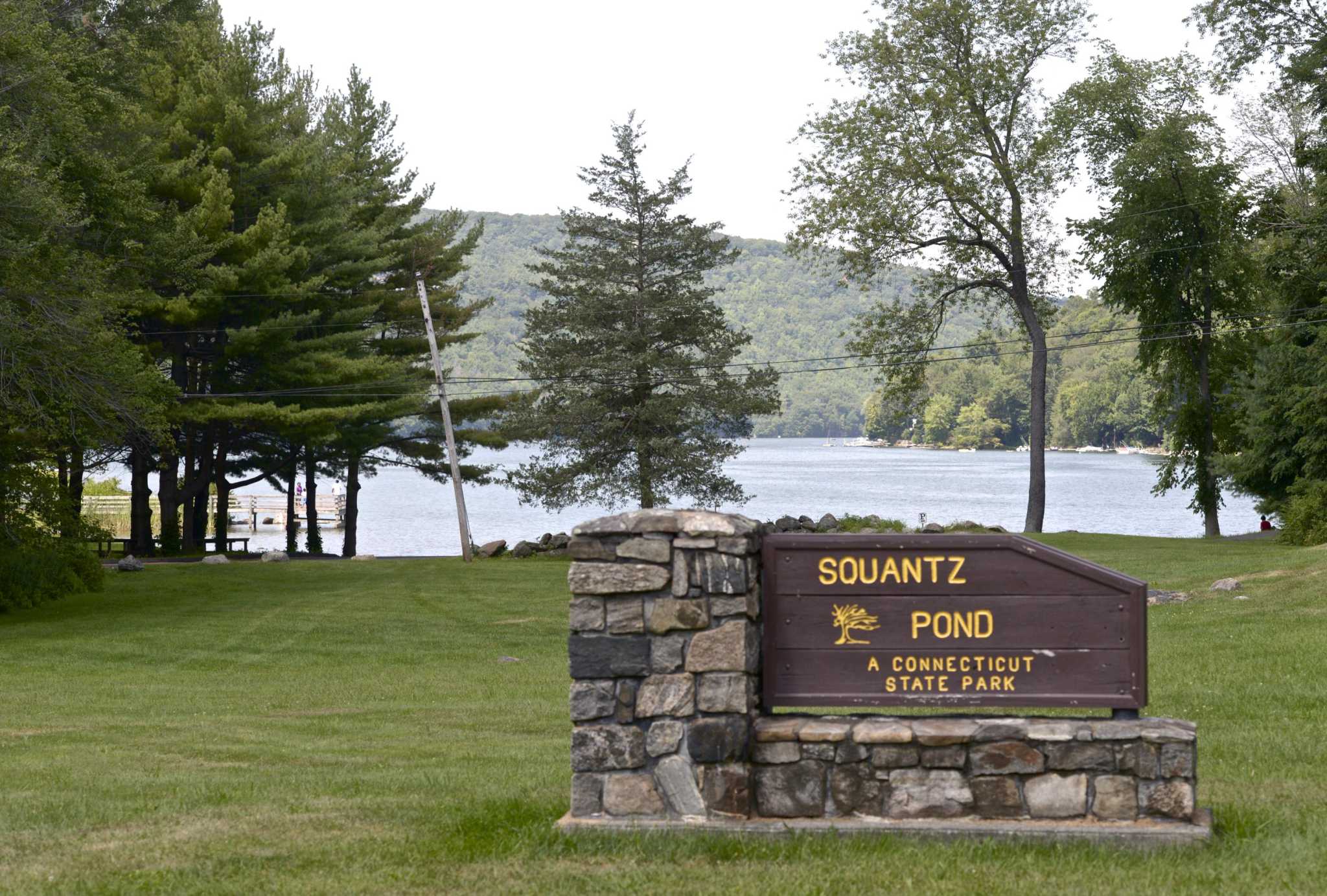 Despite near-record temperatures, residents are still heading to state parks and recreation areas to soak up the Sunday sunshine.

The Connecticut Department of Energy and Environmental Protection tracks parks that have closed to new vehicles because parking lots have reached capacity.

Authorities are asking residents to limit their outdoor efforts and make sure to avoid prolonged exposure to the sun, as well as to remain vigilant if they participate in water activities.

People should also be aware of high smog levels in parts of Connecticut this weekend, DEEP officials said.

Here is the list of parks currently closed to new vehicles: