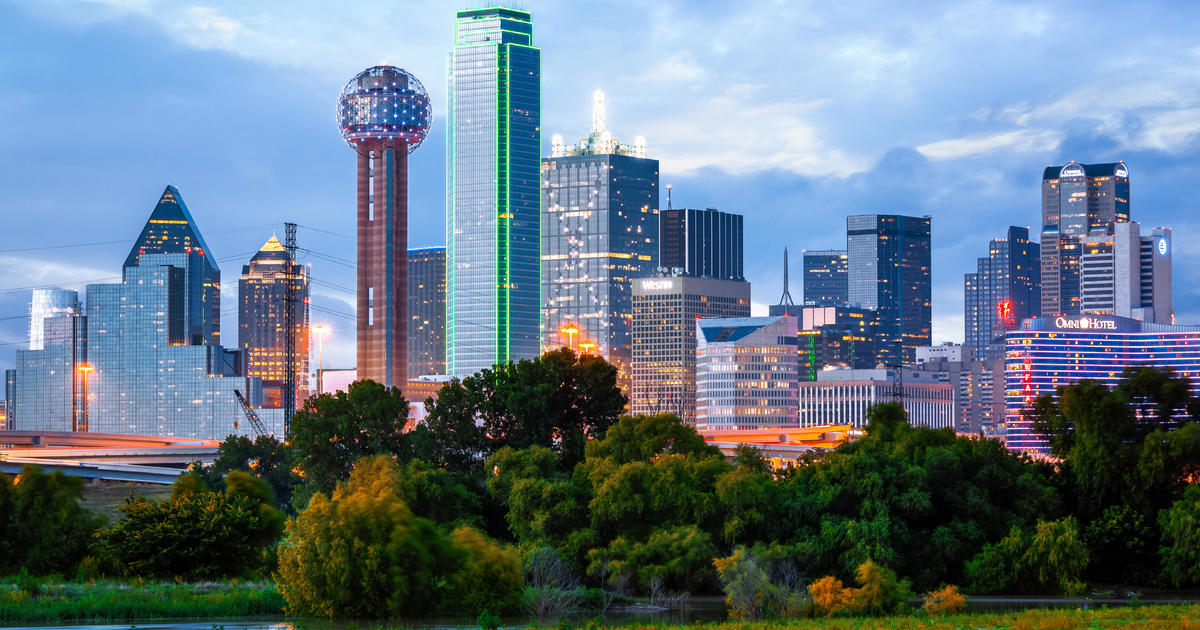 DALLAS (CBSDFW.COM) – The Great Trinity Forest in Dallas is considered one of the region’s most prized natural resources.

Some city leaders have an idea to protect it – through a creative business arrangement.

A 14-mile loop along the Trinity Forest Trail – on rollerblades – is one of Reno Marquez’s favorite outdoor activities.

“It’s hot right now, but once you’re back out there and in the shade, it’s very nice,” he said.

He said the expansive canopy provides much-needed cover – something he would like to preserve for the future.

“There aren’t many places like this in Dallas anymore. It’s the whole city now. We need to do more to keep it protected,” he said.

Arun Agarwal, president of Dallas Parks and Recreation, supports one way to do this: through a currency called carbon credits. Businesses that want to offset their carbon emissions can purchase credits, which would go toward Great Trinity Forest preservation efforts and more.

“The Great Trinity Forest is the largest urban forest system in the country. Not in the state, not in the city. So it’s an asset worth preserving,” he said.

Agarwal said many city leaders, including Mayor Eric Johnson, were on board. On Monday, the mayor called the idea “intriguing” and asked the park council to consider its feasibility.

The plan, proponents say, could bring in $20-25 million. That money would also go toward other green projects, including a trail that would connect east and south Dallas. Agarwal called it a win-win.

“It’s a transformative process, which we can use to care for two of the most natural environments in the city of Dallas without costing citizens a penny,” Agarwal said.

The CBS DFW team is a group of experienced journalists who bring content to you on CBSDFW.com.